Tokyo-white keitai and a modell 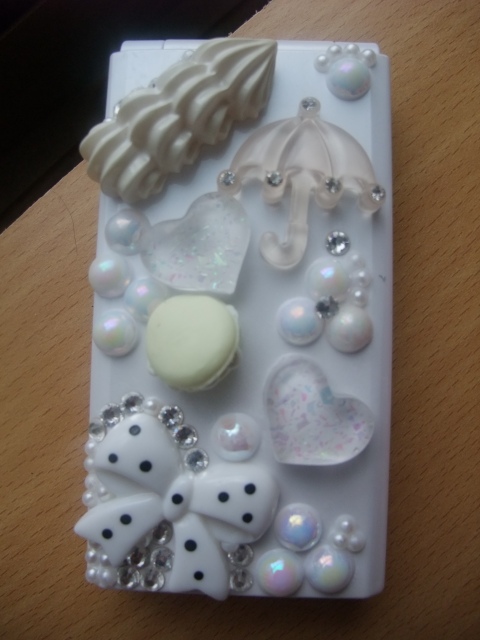 So yesterday was crazy as ever! It all started when I was walking down to Komazawa station to catch my train to Shibuya! Two girls where coming up to me and said hi and asked there I was from and because Im so tall if I were a modell:) After having a all-japanese conversation explaining that I was a student here they told me that their friend had a modell.walking class that I was invited to if I wanted! So funny and maybe I should just do it for the fun of it..what the heck;)

School was great today and even if its alot to figure out and a test coming up this monday I really enjoying this course!

So humid out today that Its crazy but after getting back home after school, studying abit and then pinned my hair up I went to Ebisu and met my very lovely friend Saori! I have never really been to Ebisu before but god its beautiful and the people here are so chick and stylish and they have beer gardens!! Yeah I know I dont drink beer, but still the idea of sitting on a rooftop sounds pretty good to me:)

Having a great meal at this mexican restaurant, also on a rooftop, I went back home.. so I thought! You really have to be careful about which train you step on to because what I thought was the right train (and also the last though its around midnight and the trains stop at that time) I just passed Komazawa in a rapid speed I though.. OK.. what will I do now! You can feel really lost here sometimes BUT I just stepped out on the next station, going to the opposite line to go back and finally I got the right train! Back home, I had so much energy so I started to pimp my keitai (cellphone) and as you see: Its Tokyo-white!!;)

A beautiful day in a beautiful Tokyo-white world!